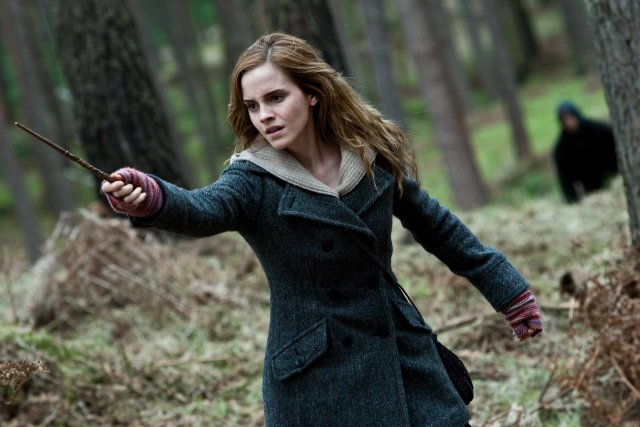 *Spoilers Ahead* Just in case I wasn’t the last person on the planet to read Harry Potter.

I finally finished up the series. I won’t lie I did enjoy it much more than I thought I would.

Books 1-3 almost did me in. I really debated if I wanted to keep going with the series or not. But book 4 turned it around for me. I really liked 5. 6 was my favorite. And I felt like 7 could have been fantastic but missed the mark pretty terribly.

I think much of my lack of enthusiasm is unlike everyone else I know I didn’t start reading the books when I was Harry’s age. So, to go back to being eleven doesn’t hit home. 4-6 though did up the excitement, action, and overall just were better written.

The second was how Rowling faces death. The only two characters I felt for when they died were Dumbledore and George. Everyone else gets a single sentence that basically comes down to, and then they were dead.  She had so many chances to really make us feel, but she skips those instances.

In the end though, I am glad to have read the series. It was enjoyable.

3 thoughts on “All Done With Harry Potter”