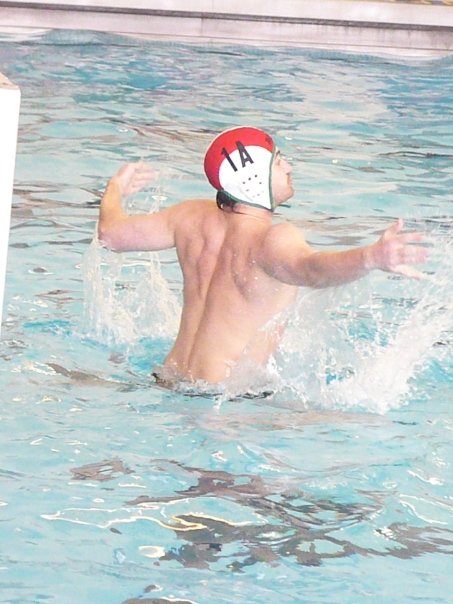 Goalie Love is a term that a fellow goalie of mine used to describe the unique understanding and appreciation of goalies by goalies. I have since carried the term with me into coaching and call my small group sessions with my goalies at the end of practice Goalie Love.

This year one of my goalies suggested I should write about the goalie lessons I tell them about. Having had far worse ideas in my writing career I have decided to give it a go.

Before I get into any of the lessons, I wanted to give a brief history of my passion for goalieing. One of the people I coach with described me as a bit “Goalie Crazy”.

I started as a goalie when I was 8ish in soccer. I pursued soccer through to high school. Sadly I was not good enough to make my high school soccer team, luckily one of the guys on my soccer team also played water polo and convinced me to come play goalie for them. I was extremely apprehensive about the change, but it was better to be a goalie somewhere than nowhere. The change of course into the unknown worked out as I went on to goalie in college and still to this day get in the cage.

There has been nothing in my life as consistent and frequent as goalie.

Though I miss my playing days I have found that coaching is far more rewarding than anything I ever accomplished in the water.

Doesn’t hurt that kids I train tend to be better than me.

Long story short Goalie is like a religion to me.

One thought on “Goalie Love”