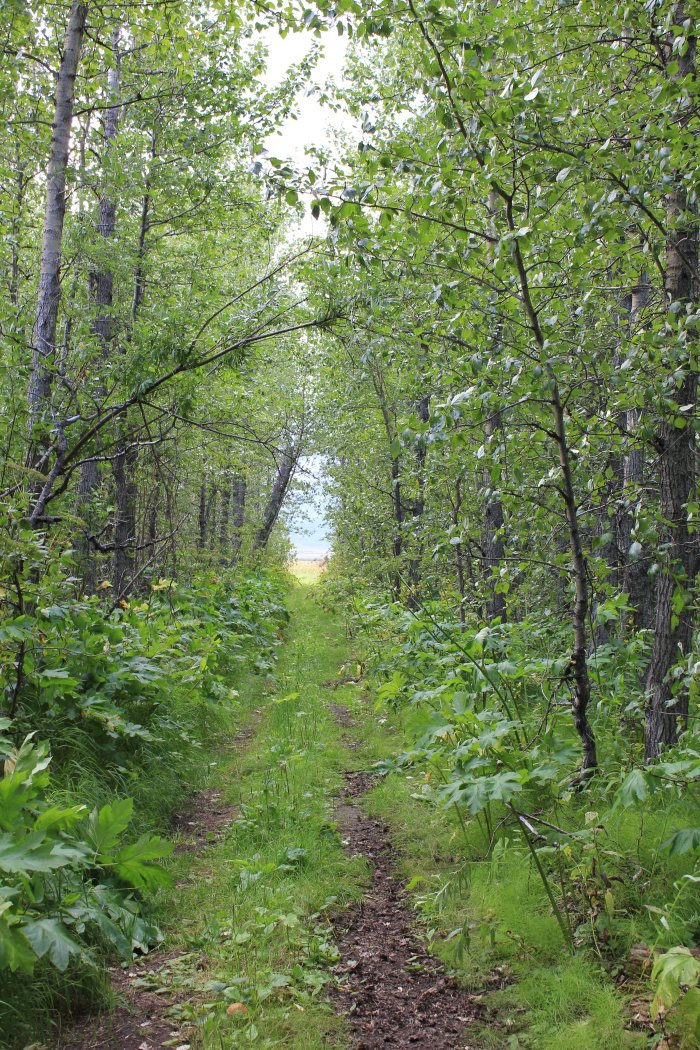 My dad has an undergrad degree in Criminal Justice.

He started out as a security guard at a power plant. From there he ended up working for Pennsylvania Power and Light. I’m not exactly sure how he ended up in sales, but he did. The next change took him to a AMP. After AMP he made the change from selling electricity to selling technology. (As he has always told me it doesn’t matter what you are selling, sales are sales)

His start with tech was at IBM(At this point he also acquired an M.B.A). From he went to Oracle, Oracle to Primavera, then the most impressive leap. In his 50’s he was hired at Google. When I would make the trek to visit him and hang out with his coworkers I was the same age as his sales team. I am pretty sure my dad might have been the oldest man in the building. He has since returned to IBM for a slower pace of life.

My dad has always amazed me by how hard he works. To be hired by Google. A company that you are an old man in if you are over the age of 25 my dad was able to get hired by, and then continued to succeed. He’s able to do this because he is a competitor. He will never be outdone. If someone else works for eight hours he’ll go nine. He never slows down and never lets up.

It is never enough to want something, or to work for something. You have to be willing to outwork and outlast everyone. Put in more hours. More effort. Give yourself fully to your cause.

You must work harder and longer if you want to go farther.

One thought on “If You Work Harder, You’ll Go Farther”