Lessons from my Father

I found myself wanting to write today. This is something that hasn’t happened in a while. The catalyst was I happened to be washing dishes and my mind started wandering. This is something I picked up from my father. He would wash, I would dry back when we lived together. I may or may not have stuck myself a bit with a knife, which reminded me of a story for another day about washing dishes with my dad. But I digress.

The past two days I had 9 freshmen move in and the 9 returners will be arriving soon. They come from all over the country and world. They come to WV to be part of the legacy we are building with our squad.

I got an email from a recruit last night that had been weighing on my mind. I get ones like this all the time, but the player asked me if I would be interested in recruiting them but understood if not because some coach/person/friend/family member at some point told them they couldn’t play at the next level because of their (insert nonprototypical trait here).

When I am asked about coaching influences, I usually don’t list my dad, but he is as deserving if not more deserving than any coach in my life.

Before we moved from small town Bloomsburg to the regular sized town of Mechanicsburg PA, my dad coached me in soccer. A sport that he really knew nothing about. When we moved, it was too late for him to be a rec league coach so in 3rd grade I found myself playing for the first coach not to be my dad. It was a bad enough experience that I almost gave up the sport permanently.

Going into 4th grade, my dad took up his coaching ways again. Later in life I would go with him to what I will refer to as ‘the draft’. It was where all the rec league coaches came together. Each coach was allowed a number of keepers from their previous roster and then all remaining players were given a skill level out of 10. The coaches then drafted their teams for the upcoming year. My father hated this process, and wanted me to see it so I could understand. Kids reduced to a number. Something I now see all the time in recruiting.

But stepping back to that 4th grade soccer season. My dad drafted a team that was almost exclusively the neighborhood I lived in so we could have the experience of playing with our friends. If he would have had a draft card score on that, it would probably have been an F-.

Some of us would later become solid athletes, but at that time none of us were anything above average. If memory serves only two of those players went on to even play at the high school level, and none at the college level.

We went undefeated that year. Which isn’t the part I care about 20ish years later. I can still look back and see my dad yelling out Greek Machine when my defender made a good stop. Or Elmer as our other goalie brought down a shot. Placing a season clinching penalty kick into the feet of one of the few nonneighborhood kids on the team. My father showed me the power of positive motivation as a coach. By truly investing and believing in each athlete on the field he was able to make us into something no one would have believed we could have been: A championship team.

So today’s lesson from my father is What can you do today to help someone else become their best? 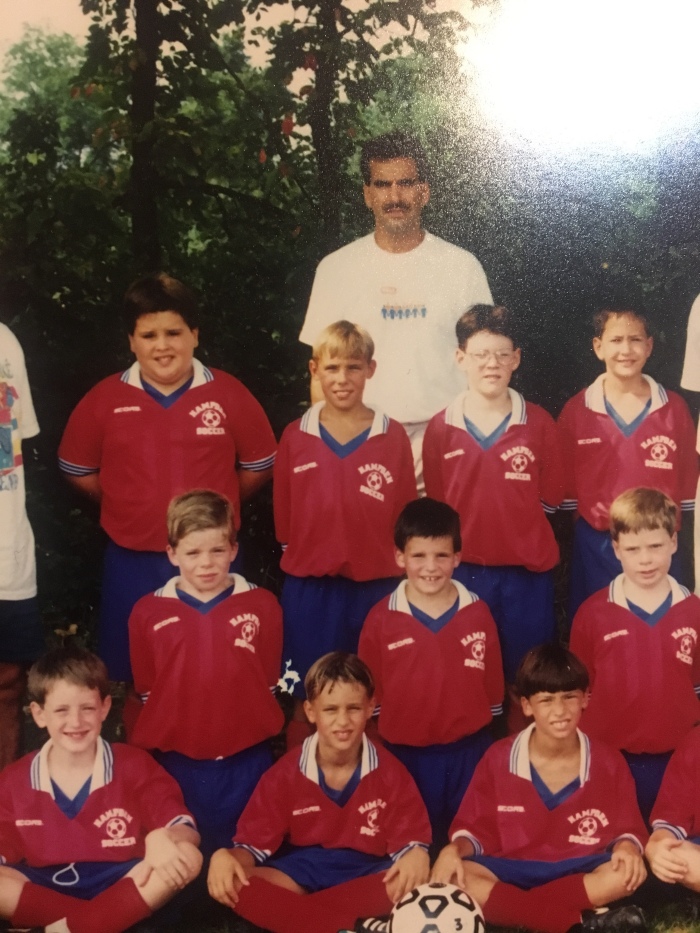 Most people who know me wouldn’t describe me as emotional. My sisters though will tell you it was very easy to make me cry when I was a kid. I have a extremely low confidence level, sometimes I can fake it well, but even then I lack the confidence to believe that I am really confident.

When I was a kid, I want to say 4th grade, I was on an undefeated soccer team, and I was 1 of 2 goalies. My dad was my soccer coach at the time, which meant I had double to pressure to not screw up. If the coach’s kid is a goalie and he doesn’t do well it doesn’t take long for the rumbling to be he’s only there cause his dad is the coach.

I had, unarguably the most successful season of goalieing I ever had in my life. The stories I am told are that I was never scored on in the entire fall season, I can’t remember it with much certainty, but we can go with that. I usually played the first half and the other goalie played the second.

At the end of regulation it was a tie game. I had been out of the cage for half the game and expected to not have the pressure of a shoot out against me. That is when good old dad decided I’d take the shootout(other goalie was a much better shooter than I was).

I walked over to my dad and what I thought was going to be an intelligent defense turned into water works. I was scared. The teams undefeated season rested on this shoot out. These were my friends and everyone knows it is the goalie’s fault when you lose.

Mi padre pulled me aside,(as I have taught every goalie I have trained in my life you cannot show emotion to your opponents) and looked me in the eye and said its okay to be scared. Whenever you do something for the first time you’re going to be afraid. I’m not putting you in because you are my son, but because it’s the best chance of winning.

Still to this day I get scared shitless before I embark on something new. On my way to my first day of college I threw up. I spent two hours in my car wondering what I was doing when I went back for my masters. Most recently when I moved out of my comfort zone to take a job below the poverty line to move forward with a career. Scared-shitless.

But I know that if I push through the first initial fear of the unknown great things await. 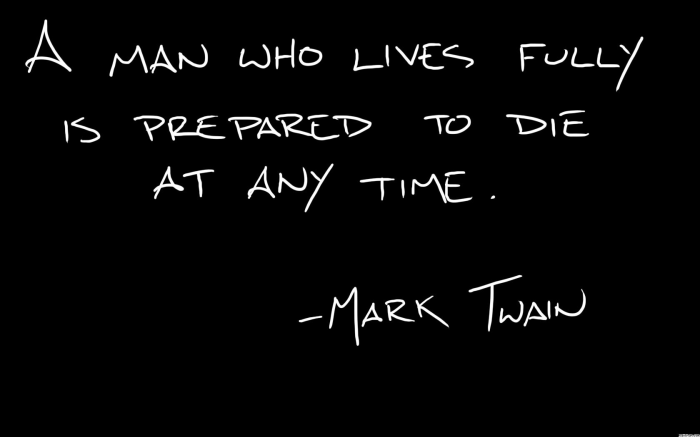